Read our Most Recent Reports

Visit our StatChat web series to read our latest reports on population numbers and trends, education and school enrollment, migration, urban and rural areas and much more. View posts by topic along the right-hand side of the StatChat web series page.

The reports below are an archive of our older work. 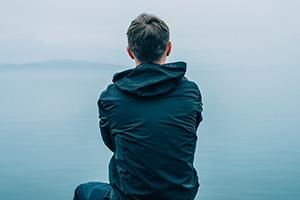 Who Is Out of Work in Virginia?

Data from the 2012-2016 American Community Survey shows that 650,000 Virginians, ages 16-64, are jobless; a quarter of them are unemployed but looking for a job; and the remaining three-quarters are not in the labor force. 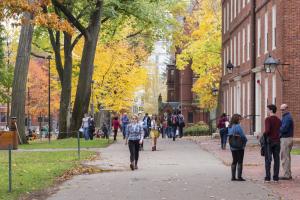 Across the U.S., college towns—localities home to large populations of post-secondary students—display high rates of poverty that may not reliably capture the level of persistent need among non-student residents. This report explains why formal techniques may be insufficient for understanding poverty in Virginia college towns and offers an alternative method for measuring the level of need among the non-student population in these localities. 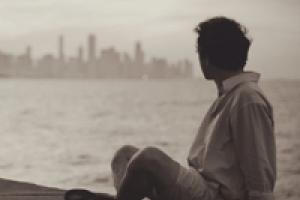 The Changing Shape of American Cities

The last two decades have brought dramatic changes to many American cities. Most cities in the United States in 1990 had a “donut” shape, with wealthier residents in a booming suburban ring surrounding a decaying core. Today cities are increasingly resembling what has been called a new donut – with three, rather than two rings. The center has grown much more desirable to educated, higher-income residents, especially young adults under the age of 35. Poverty, meanwhile, is migrating outwards, creating an “inner ring” of urban and early suburban neighborhoods around the core, where per capita incomes have fallen and education rates are stagnant. Beyond the inner ring, an outer ring of newer and larger suburbs continues to add population.