The map was created by Dustin Cable, a former demographic researcher at the University of Virginia’s Weldon Cooper Center for Public Service. Brandon Martin-Anderson from the MIT Media Lab and Eric Fischer, creator of social media dot maps, deserve credit for the original inspiration for the project. This map builds on his work by adding the Census Bureau’s racial data, and by correcting for mapping errors. 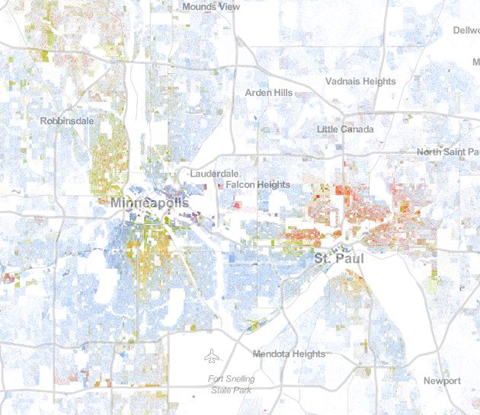 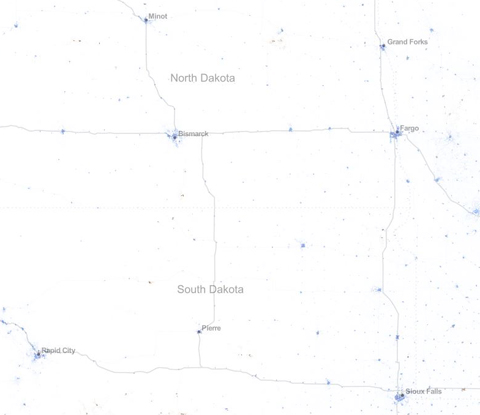 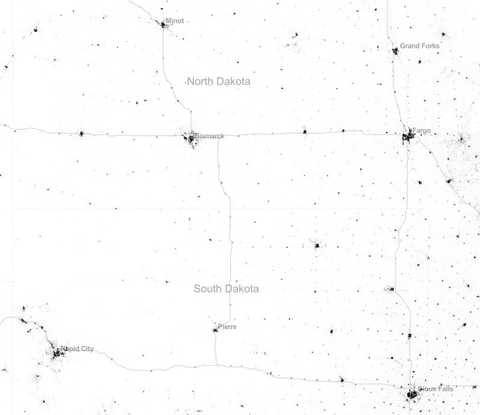 Crime and Police Data in Virginia

Running Out Of Time, Census Scales Back A Critical Step: Checking Its Own Work

Inside the Income Gap for Some Black Virginians