We are committed to providing data users in the Commonwealth the most updated information about the 2020 Census. Below you will find user-friendly data tables for Virginia’s population created by our staff. We also provide useful articles to help you better understand the data.

The Census Bureau has so far released the total population for the U.S., all 50 states, D.C., and Puerto Rico from the 2020 Census. They have also released redistricting data, which includes county, city, town population and race/ethnicity composition, among others.

Detailed demographic and housing data, such as age, gender, family type, and homeownership, will be released in 2022. The Census Bureau has not given any planned release month. 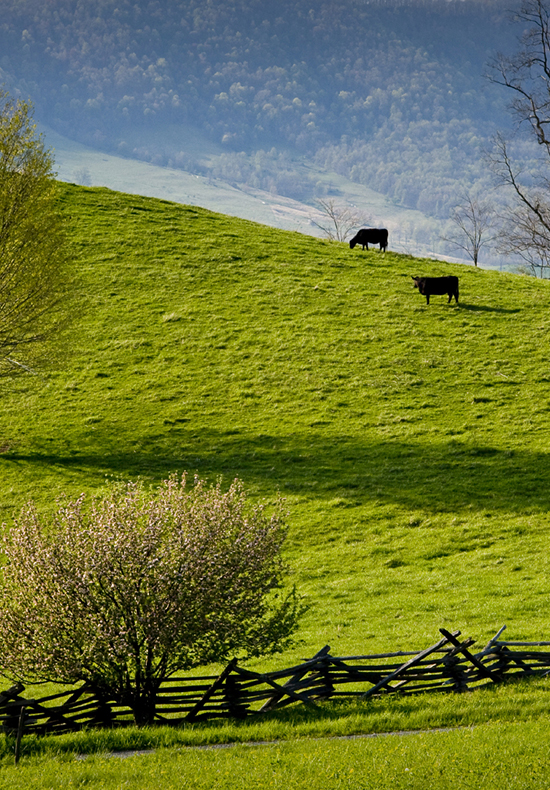 A Word of Caution When Using the Data

This census is very different from previous censuses in several significant ways. Use caution when using the data:

As Census 2020 data becomes available, we will provide the most critical data on this page in a user-friendly format. Our demographers will also provide their analysis about the accuracy and usability of the data and share that with our data users.